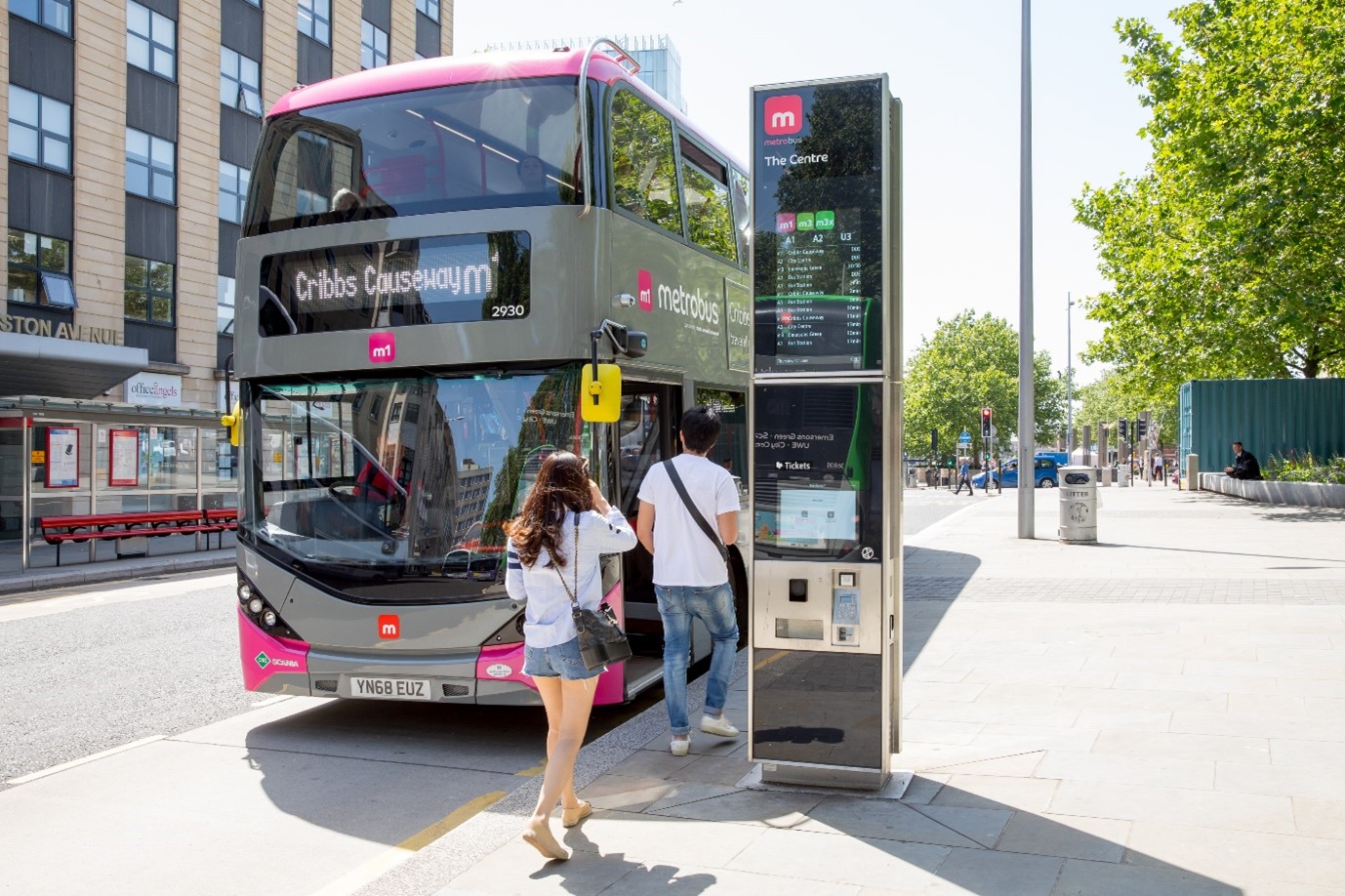 As the UK vaccination programme continues to roll out, and as the public cautiously return to offices and retail venues following the relaxation of the most stringent lockdown measures, public transport usage is set to increase substantially over the coming weeks and months.

However, for patronage levels to surpass pre-crisis levels, and for public faith and satisfaction in the bus and rail network to increase, operators and stakeholders must embrace innovative and transformational solutions to ensure a far more convenient, cost-effective and efficient service for all.

One way to engender renewed confidence in the UK’s often maligned bus and rail networks is to take steps to overhaul tired and outdated ticketing systems that have become a major bugbear for passengers, particularly over the last few years as sophisticated technology, including contactless payments, have pervaded almost all aspects of day-to-day life.

Smart ticketing initiatives, which allow members of the public to load tickets and cash values onto smartcards have proved to be a huge hit, with passengers lauding the ease in which these systems enable far more convenient access to advanced tickets and flexible fares.

This point is emphasised by the success of our work with Nottingham City Council, Bristol City Council and East Midlands Railway, which have led to high levels of adoption and positive passenger feedback.

The enduring success of London’s Oyster Card also points to the public’s appetite for frictionless travel.

However,  although the implementation of Smart ticketing systems and schemes are a positive step, with the UK rail network offering over twenty distinct rail smartcards across many different regions  (most with varying rates of adoption) inconsistent feature availability and a lack of interoperability between operators has become a growing concern.

Lack of interoperability and access to the same features creates an inequitable ticketing system that the harshest critics have labelled discriminatory. Although some smartcard schemes are better than others, common issues include a lack of good value season ticket products for part time workers and this in turn disproportionately affects women and those on zero hours contracts.

Further, as new and exclusive technology like smartphone apps have become a fundamental prerequisite to accessing many products and features, the unbanked, those without a bank account, have been left with no choice other than to rely on less convenient and more expensive paper ticketing.

Owing to the UK’s rail franchising system, each train operator is responsible for the ticketing systems employed on each of their routes and historically the only way to dictate any sort of central direction was through new franchise agreements that are only agreed periodically.

However, with railway governance set to be fundamentally transformed following the suspension of franchises in the wake of the current crisis, a huge opportunity exists to adopt a more centralised and equal approach via the introduction of a national travel smartcard in the UK.

National public transport ticketing schemes are already being deployed in a range of European countries, everywhere from the Netherlands to Hungary, and before the pandemic took hold increased patronage and heightened passenger satisfaction levels were being widely reported in the aforementioned nations.

The current pandemic has led to calls for a wave of new solutions and ideas for how best to deliver mobility in an economic, comprehensive and integrated manner that offers ongoing improvements in environmental sustainability. Although all new ideas and solutions for addressing these big issues are welcome, several of the basics for a robust transport system will always remain: One of these is efficient, fair and cost-effective ticketing and the UK must act now, and act smart.

For more information about the many features and benefits of Smart Ticketing solutions, please contact Cammax today.