Is the UK heading towards a cashless society?

Home - News - General - Is the UK heading towards a cashless society?

Contactless payments are becoming increasingly popular with more and more businesses in the UK, big and small, embracing this new technology. Across Europe, the use of cash in countries like Sweden is declining rapidly with some commentators arguing that it’s on the cusp of becoming the world’s first nation to scrap cash completely. But is the UK heading for a cashless society as well?

Whether it’s grabbing lunch, boarding the bus or hurrying through the self-checkout, contactless card payments are now omnipresent. In August last year, over 260 million contactless million transactions were made in the UK, a rise of more than 200% on the year before.

Sweden’s government is currently investing in plans for a digital currency which may signal the end of hard money in several countries around the world. Since 2009 the amount of notes and coins in circulation in Sweden has decreased by around 40% and the decision to scrap the country’s largest denomination bill has paved the way for this decline.

It’s now estimated that just 20% of Sweden’s retail transactions are conducted in cash with buses, trains, bars and even restaurants now declining it and even many of the country’s bank branches don’t permit withdrawals or cash deposits. Still, whilst it may seem certain that the Swedes are en route to scrapping cash, any digital currency would have to be introduced alongside cash to begin with due the fact this is an entirely unprecedented move. 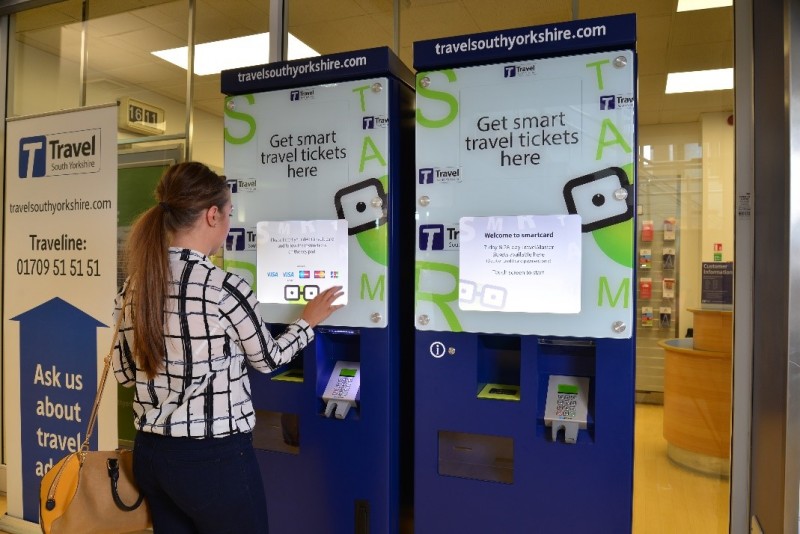 Back in the UK it may be harder to envisage a cashless society. In 2015, over 2.2 million people relied almost entirely on cash for everyday transactions. Furthermore, the introduction of the first polymer banknote, the five-pound note featuring Winston Churchill in the final quarter of 2016, as well as this month’s introduction of the new pound coin shows that the Bank of England is very much committed to physical currency at present. That said, the UK’s central bank has given the go ahead to a long-term research project into the possibility of a digital pound.

If at some stage in the future the UK does decide to move to digital currency there are numerous hurdles to overcome. One major concern is how to ensure digital payments are backed up by real money if banknotes are eradicated. In addition, this, questions remain about the type of technology that ought to be used to issue the currency and how make it as secure as possible. One solution could be Blockchain, a system where currency data is synchronised and laid out across multiple sites or institutions thus allowing everyone in the network to have their individual identical copy. The option of Blockchain has already been researched and the Bank of England are looking for new opportunities to work with companies on developing the technology.

As much as the Bank of England might be preparing for a cashless society in future, the public reaction is unpredictable at this stage, especially given the opposition to the central bank’s decision to stop dealing in cheques. Nearly three-quarters of Britons would not be happy with government agencies such as the taxman, intelligence services and police being able to track every payment they make fearing that if physical cash is scrapped, access to their own money may be switched off too.