The Future of Oyster and Smartcards

Home - News - General - The Future of Oyster and Smartcards 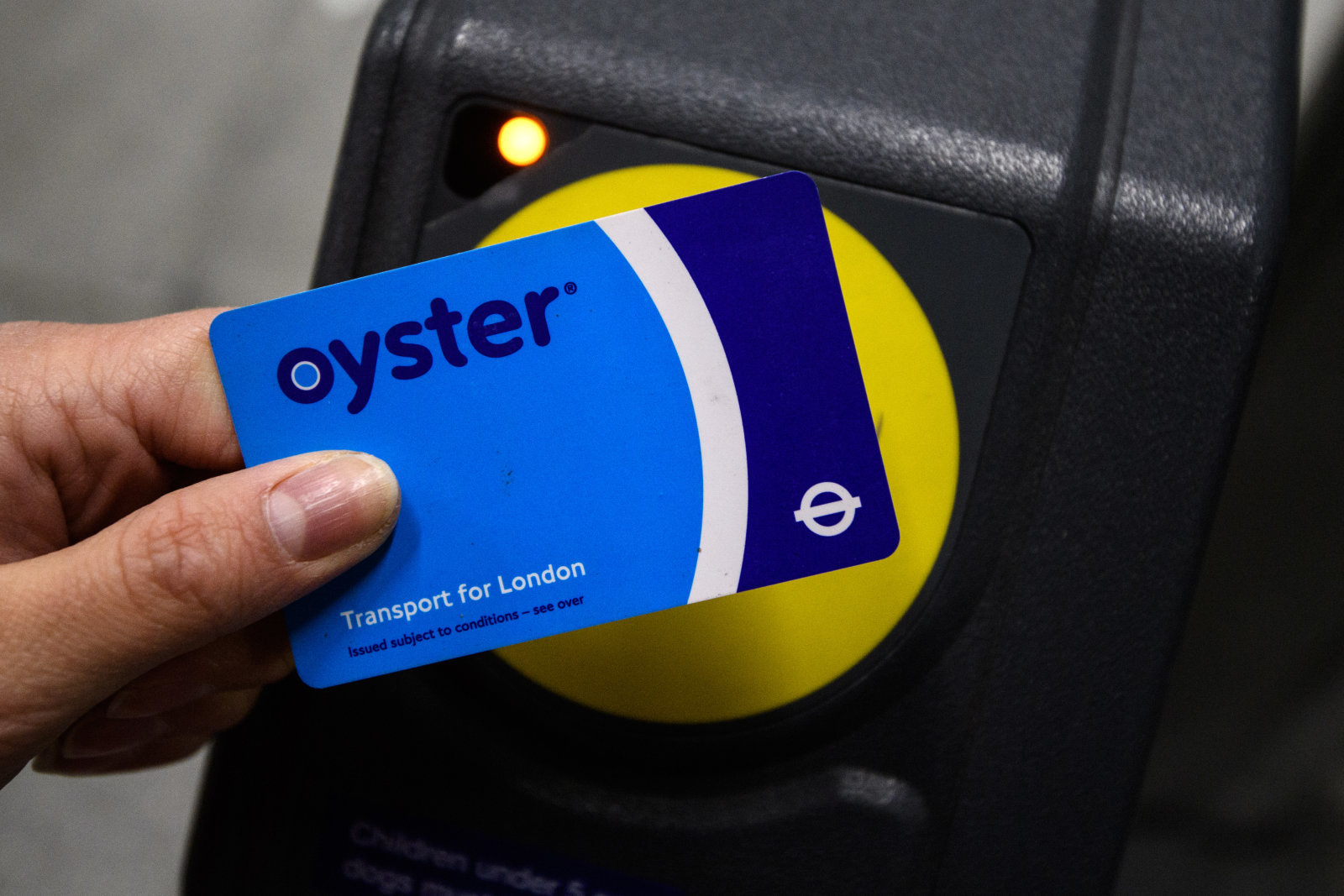 In June this year Transport for London (TfL) revealed that passengers will no longer be able to top up their Oyster cards at underground and overground ticket office windows, leading to widespread speculation about the future of London’s iconic blue Smart Card.

Since 2010, when the Oyster Card was first accepted on Greater London trains, the Smart Card has become synonymous with journeying around the capital and similar Smart card initiatives, inspired by the success of Oyster, have been launched throughout other regions of the UK.

However, owing to the rise of modern technologies such as contactless payment, just over a decade later Oyster Card usage is falling with recent research estimating that around 82 million haven’t been used for at least one year, with deposits and balances on unused cards totalling over half a billion pounds.

So, what does this mean for London’s Oyster Card?  And what does the future hold for Smart cards more generally?

The widespread proliferation of contactless payments has been well documented in recent times and there are now said to be more than three times as many contactless payment users than Oyster Card users. The recent rise in mobile payments also shows no signs of abating with around 25 percent of all contactless transactions now completed via Apple or Google Pay, a figure that is expected to grow much higher.

However, nearly 1.3 million people-or 3% of the UK adult population-don’t have access to a current account or an alternative E-money account, which makes purchasing tickets for travel via contactless an unviable option.

Mike Tuckett, head of customer payments at Transport for London (TfL) suggests that both payment methods can co-exist, and he stated that the Oyster Card, which was first launched in 2003, is not set to be retired.

He said: “I can’t imagine a situation where everyone either will have a bank account and card suitable to pay and wants to.

“You try to steer away from forcing or strong-arming people into an option; it’s about letting people naturally migrate towards it.

“There’s a section of the market that can’t or won’t use contactless so Oyster is the best and most natural solution we’ll continue to offer. We’ve always seen them as sister options that co-exist. It’s very helpful for us and for customers.”

Another reason why Smart cards such as the Oyster look set to stay is because removing them from circulation would cause significant problems for the over 60s and those on the poverty line, particularly in London.

For Freedom Pass holders (those aged over 60), Oyster cards serve as a way to receive free travel and other initiatives tied to the Oyster Card provide free or discounted travel for under 18s.

“One of the biggest inequalities of modern tech and the widening gap is digital poverty, because there are people who are very reliant on their digital packages who take for granted their access to the internet.

“There are still a lot of people paying in cash who could be flying under the radar.

“If you do remove one-on-one payments and totally automate there’s a group of people unable to use the service properly – or [have to] illegally – because they don’t have a choice.”

When Oyster was first introduced in 2003 TfL made a pledge that the Smart card would always serve as the cheapest payment option, and a new system set to be introduced by the end of this year will reinforce that promise.

By December, TfL have announced Oyster payments will be capped at the weekly travel card limit in a move that will bring it in line with the existing cap for contactless payments.

Commenting on the new announcement Mike Tuckett said: “We’re investing in Oyster to develop it – we wouldn’t be doing that if we were thinking of retiring it. It’s iconic”.

As well as TfL, other transport authorities across the UK are investing in Smart Card schemes and initiatives that support payment inclusivity, as well as convenient access to flexible and affordable fares.

In the West Midlands, the Transport for West Midlands’s (TfWM) Swift card enables passengers to purchase cheaper multi-day and season tickets for bus, rail and tram services and customers can also use their Swift card to pay for parking.

The recently launched TfWM Swift Go product even enables passengers to tap their Swift card each time they travel on the bus or tram, without having to purchase a specific ticket. With Swift Go, passengers are entitled to make as many journeys as they like in during a specific day or week, with customers subsequently charged at a capped price (the price of a day or weekly ticket).