Should SMART Ticketing be made widely available across the UK public transport network?

Home - News - General - Should SMART Ticketing be made widely available across the UK public transport network? 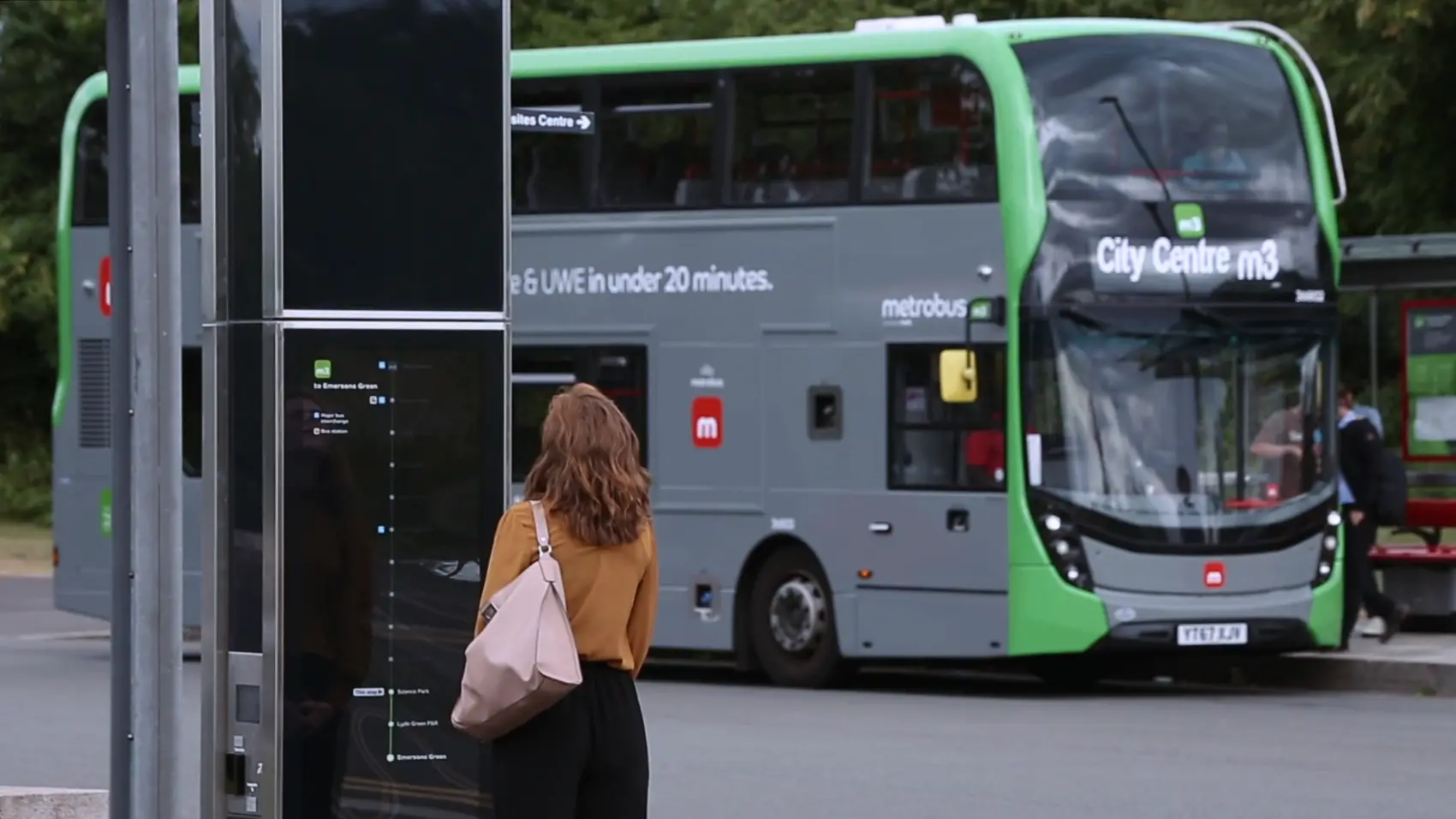 With the rise of SMART ticketing becoming more and more prevalent across many regions of the UK, many passengers are starting to question whether more should be done to implement SMART ticketing schemes where they live.

In areas like Nottingham, and more recently Bristol, SMART ticketing initiatives have been rolled out that have made it far easier for passengers to travel on regional public transport.

For example, in Bristol dozens of Cammax Ticket Vending Machines (TVMs) have been deployed that enable passengers to pay for their travel via a variety of different ways. This Is mainly thanks to the introduction of SMART ticketing which is a system that electronically stores a travel ticket on a microchip, which is then usually embedded on a smartcard.

Smartcards then allow passengers of public transport to top up their cards via the ticketing machines meaning they no longer have to scramble for change but can seamlessly hop on and off buses, trams or trains without having to use traditional payment systems like cash to purchase a paper ticket.

Given the growing demand for further modernisation of the UK Public transport network, particularly on the railways and buses, a 12-week public consultation has been ordered by MP Andrew Jones from the Department for Transport (DfT) as revealed here on the Government website.

The purpose of the consultation is to offer the travelling public, businesses, local authorities and other stakeholders the chance to have their say on how the current transport system operates and how it could be improved with the introduction of new technology and initiatives like SMART ticketing. It will also provide a significant opportunity to garner the public’s opinion on existing ticketing systems and the way that fare structures are organised 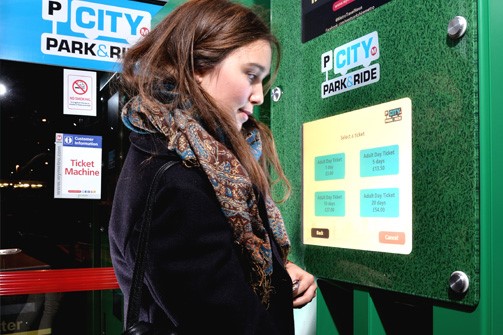 With smartcards already providing a successful alternative to existing paper tickets where they have been deployed, the government’s ambition is to drive this even further forward by seeking the public’s views on how to roll out more SMART ticketing solutions at more stations and travel hubs.

Feedback from the consultation of passengers, all of which will be from the south-east, will not only inform any roll-out of the technology in areas of the UK but will also be used when considering how to implement SMART ticketing more widely across other urban or commuter areas in the future.

“This consultation is about finding out what works for people. We have already invested £80 million in smart ticketing nationally and this has helped to speed up smartcard roll-out so that SMART tickets are available across many (sic) regional networks.”

Dependent on the outcome of the consultation, by 2020, the government’s ambition is to see SMART ticketing projects rolled out across more regional and urban commuter areas, delivering the kind of systems that already exist in London, Nottingham and Bristol.