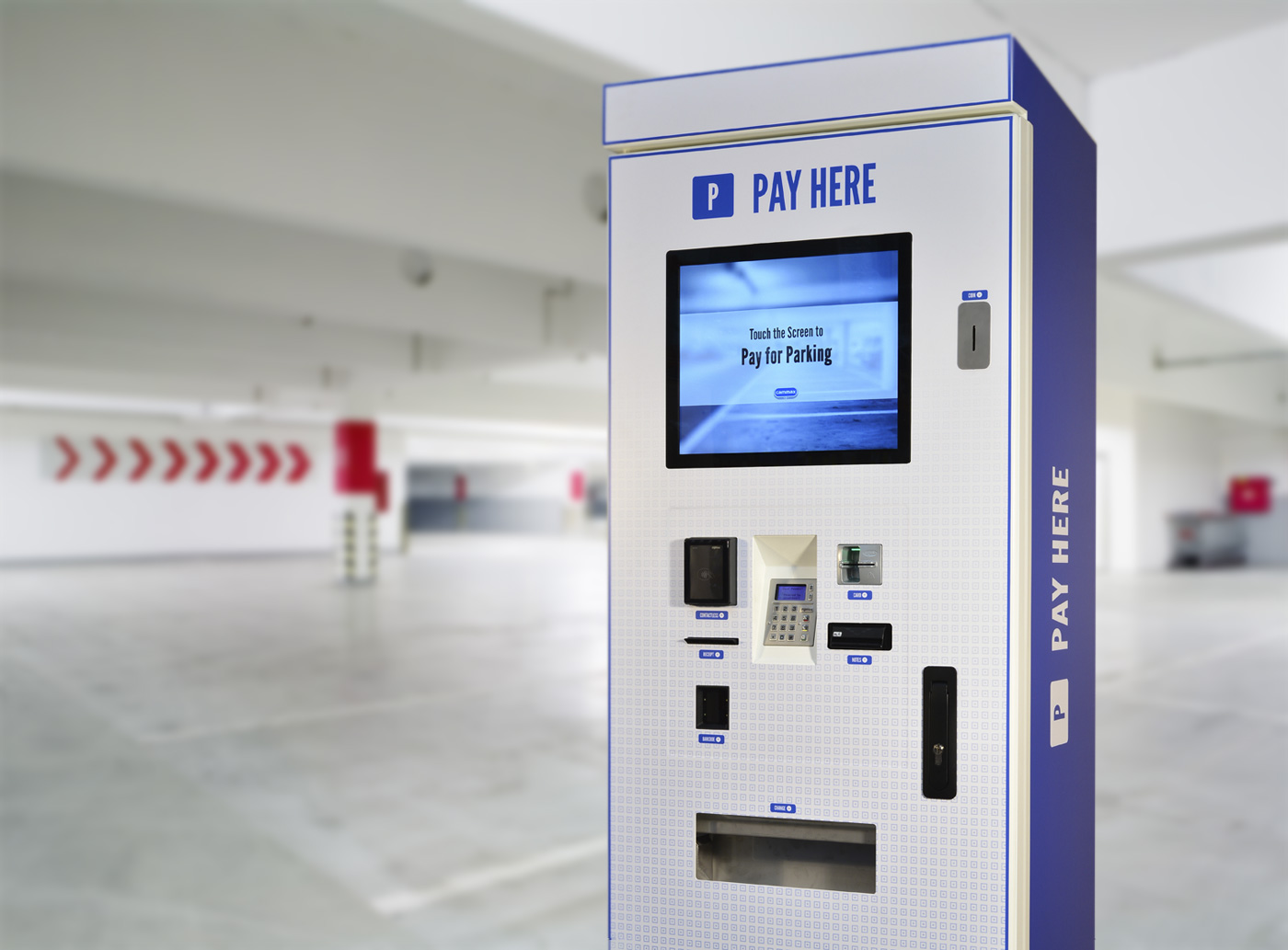 According to a recent survey conducted by the AA, cash still ranks as the preferred payment method for British motorists when it comes to paying for parking.

In July this year, the British motoring association surveyed over 14,000 people and found that more than two fifths (46%) of drivers say that paying for parking with cash is their first choice, followed by Chip & Pin payments, contactless payment with a card or smartphone, app payments and telephone payments.

However, the research also found that payment preferences varied significantly between different age and socioeconomic groups.

Of those surveyed, more than half (56%) of drivers aged 65 and over said cash was their first choice whilst nearly two-thirds of low-income households (62%) prefer to pay with coins.

Conversely, for young people aged 18-24 cash was only fourth on the list of payment choices. Almost half (49%) said contactless payments by card or smartphone would be their preferred option.

The survey was commissioned to understand how motorists prefer to pay for parking in the wake of the decision taken by many Councils to permit ‘cashless payments only’ during the height of the pandemic.

In 2020, a large number of local authorities in the UK moved to restrict cash payments, arguing that it would help limit the spread of the virus. Councils also claimed that transitioning to cashless parking payment options helped to reduce machine repair costs, as well as well eliminating the risk of thieves stealing cash from machines.

Although cashless payments are popular amongst younger drivers, the AA is urging local authorities to be more inclusive and retain pay by cash parking machines to ensure drivers of all ages and backgrounds can access local facilities.

Jack Cousens, AA head of roads policy, commented: ‘For now, cash remains king when paying for parking, however, a speedy transition to an increasingly cashless society is paving a way that could threaten to lock older drivers and low- income households out of their town centre.

‘Many households prefer to physically see their budgets and doing so gives them a heightened sense of how much their cash can go.

‘Removing cash parking machines from town centres can have a knock- on effect to the local economy as would be shoppers decide to take their business elsewhere.

‘With parking income the equivalent of three quarters of council tax revenue for some authorities, Council Leaders will not want to lose a valuable source of funding.’

Mr Cousens also offered his thoughts on the future of pay by phone parking after the survey revealed that this payment method is the least popular amongst motorists.

Park by phone services have come under scrutiny from some motorists given that merchants charge a processing fee on top of the existing parking tariff. He commented: ‘Considering the low levels of support for pay by phone options, Councils could drop this option altogether’.