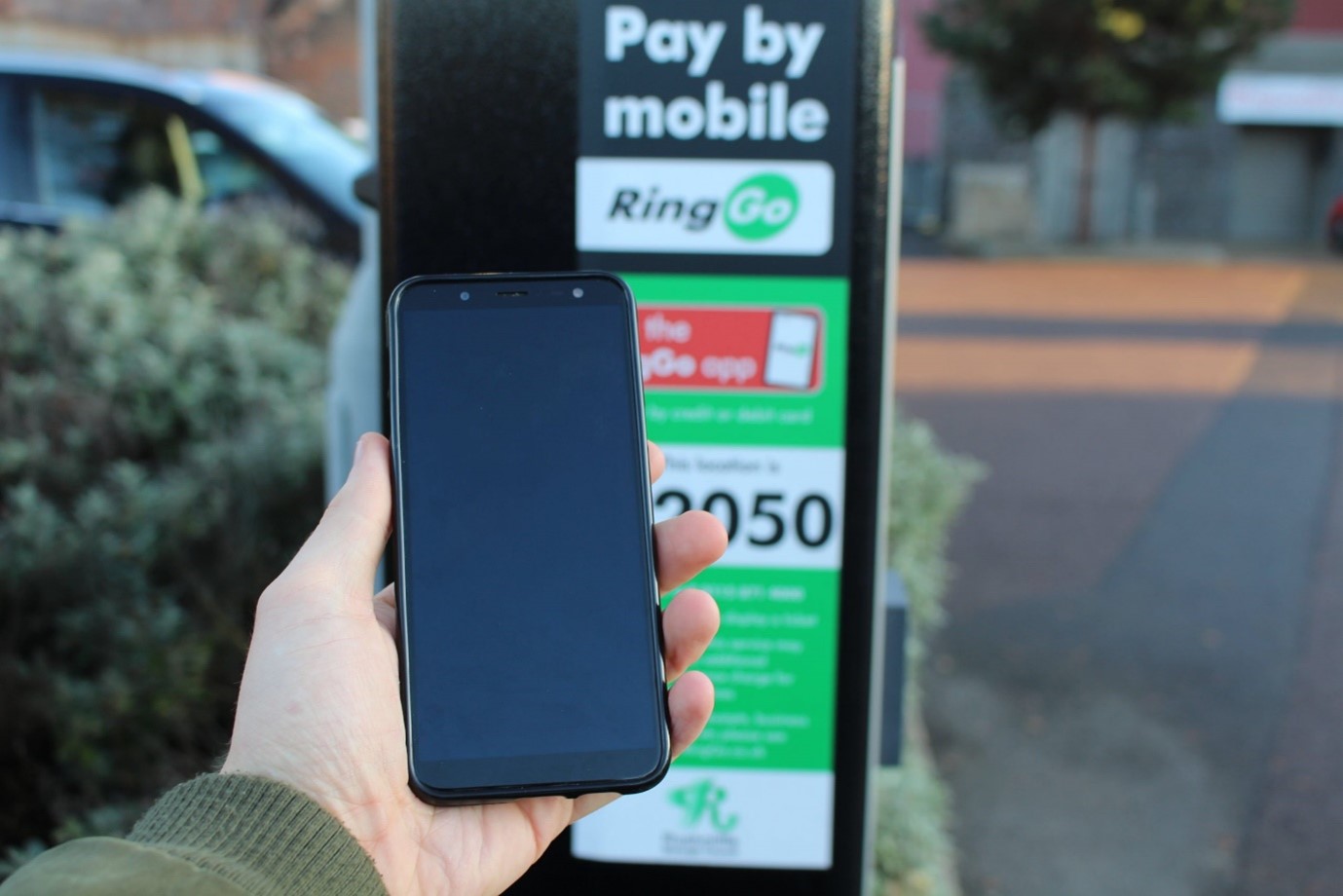 According to a new poll run by Iliffe Media Newspaper KentOnline, 87% of people still want a cash option when paying for their parking.

The poll was commissioned amid rising controversy surrounding the introduction of pay-by-phone services at some district car parks in the Canterbury area.

Several council car parks, including the seaside stretch at Faversham Road in Seasalter, are now cashless, with some arguing this move will deter visitors and disproportionately effect the elderly, many of whom don’t have access to a smartphone.

Local resident Sheila Miller, who coordinates an elderly swimming group at Seasalter, has been one vocal critic of the move, claiming the council’s efforts to scrap cash and card parking payments via a machine is ‘ageist’.

“It’s ageist and absolutely discriminatory against the elderly,” the 74-year-old said.

“You need to be able to register with RingGo or download the app – but many in my group have found this impossible, and some do not know what an app is.

“Putting in bank details on a mobile can be scary for the older generation, as they are afraid of scams.” She added.

The issue of councils making car parks ‘cashless’ has long been controversial, with RingGo and a host of other parking apps now adopted by many local authorities across the country.

Such was the furore and strength of feeling generated following recent events in Canterbury the cashless parking debate even reached national airwaves in a discussion on BBC Radio 2.

Following the Radio 2 debate, many listeners got in touch to express their anger at the continued rollout of pay-via-mobile services. Those who do not own a smartphone, or those wary of putting their bank details into an app, say they feel particularly aggrieved.

You say you can just ring the number and put all the details in but my mum who’s only 66 wouldn’t have a clue. Completely unfair.”

Fellow resident Darren Turner added: “There’s nothing safer than standing in a dark or isolated car park with your phone, wallet and credit card in your hand, trying to pay a £1.50 parking fee.

My bank actually blocked my card the other week because their fraud team thought me paying to park in Folkestone was unusual.” He said.

In the poll KentOnline readers were asked whether all car parks should have a cash payment option.

Voters overwhelmingly supported the ‘yes’ option, with 87% of 2,800 people in favour of still having a cash option at car parks.

Responding to the controversy, Canterbury City Council says motorists unable to pay via RingGo on arrival at its car parks can pre-pay their fee before setting off by calling a landline number.