Is SMART innovation in the UK Public Transport Sector signalling the end for paper-based tickets? 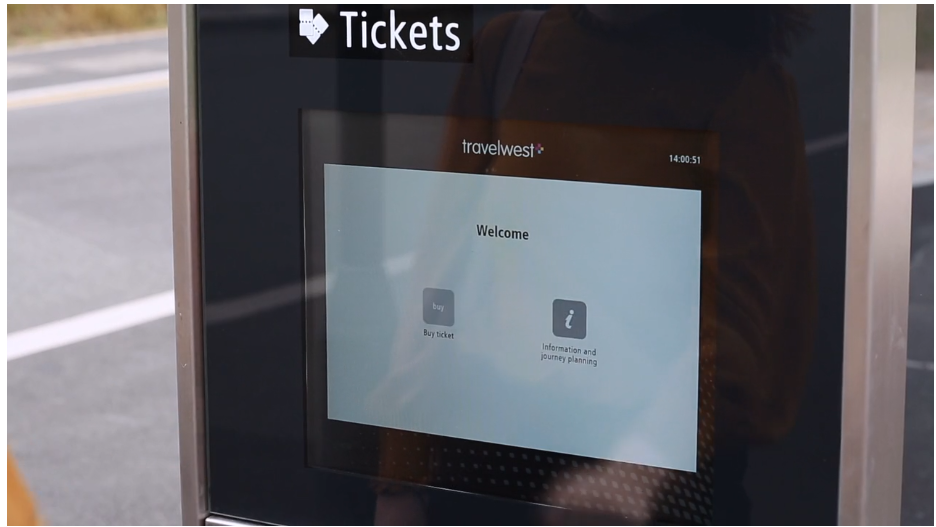 The growth and popularity of mobile devices has driven a dramatic shift towards mobile and SMART ticketing over the last few years so does this mean it’s the end of the line for paper-based ticketing systems?

According to research carried out by Juniper, nearly 23 billion transport and event tickets will be purchased globally using mobile devices by 2020 leading central Government, local authorities and transport operators, particularly here in the UK, to seriously consider transforming their transport networks to create a system fit for the new mobile-first society.

Within London alone, there has been an estimated 1 billion contactless journeys completed with Transport for London (TfL) over the last 6 years and almost 10% of these contactless transactions were made using a mobile device, whilst paper ticket usage has fallen dramatically over the same time period.

It’s a similar situation in large cities and regions across the UK, with the introduction of new technologies like Cammax SMART TVMs (Ticket Vending machines) in areas like West Yorkshire, Bristol and Nottingham forming part of a drive to create so called ‘friction-less’ travel, where it becomes easy for passengers to pay for their journey’s and navigate their local areas just by simply hopping on and off different modes of transport, all whilst using an app or smartcard to pay for their travel.

As smartphone penetration continues to rise, and more advanced technologies are implemented across transport networks, natural progression dictates that sooner rather than later paper tickets will become redundant.

The case for continuing with paper tickets isn’t particularly strong either; it’s much easier to lose or forget a paper ticket whilst smartphones and smartcards are often glued to passengers. The environmental impact of reducing paper wastage is another consideration that will no doubt encourage local authorities in particular to move away from paper-based ticketing.

Whilst smartcards and apps create a convenient method for travellers, operators are also benefitting from the shift towards digital transport solutions. When passengers use apps and smartcards it becomes easier to access and analyse data.

If systems are then put in place to centralise data, it means operators and authorities can look across a city or region and garner a greater understanding of the movement and blockages on transport in real time, which will lead to serious benefits when it comes to efficiency.

Transit operators will be given full visibility when it comes to where passengers are, and at which points they enter and exit the system. If gates or other accesses supporting the touch points are not working, this can be easily identified through mobile data – paper tickets are just not capable of offering such insights.

Additionally, If data is centralised, operators can look across the city and identify any bottlenecks which will help ease congestion.

In the future, mobile Bluetooth technology could also play a part in ticketing. Travellers may no longer need to tap in or out, but will seamlessly be able to travel through gates, hands-free.

We may be some way away from this becoming an omnipresent reality but ideas like this will not only reduce congestion at train stations and bus stops but for passengers with reduced mobility, a true hands-free ticketing solution could make all the difference between struggling to use public transport, to sailing through a gate or boarding a bus effortlessly.

Mobile ticketing and smartcards will also eliminate much of the expense associated with station management, such as maintaining outdated machines full of cash, which is expensive to manage. With SMART ticketing, the money saved from eliminating these issues could be reinvested into other critical parts of the transport network, providing a timely boost to the coffers. 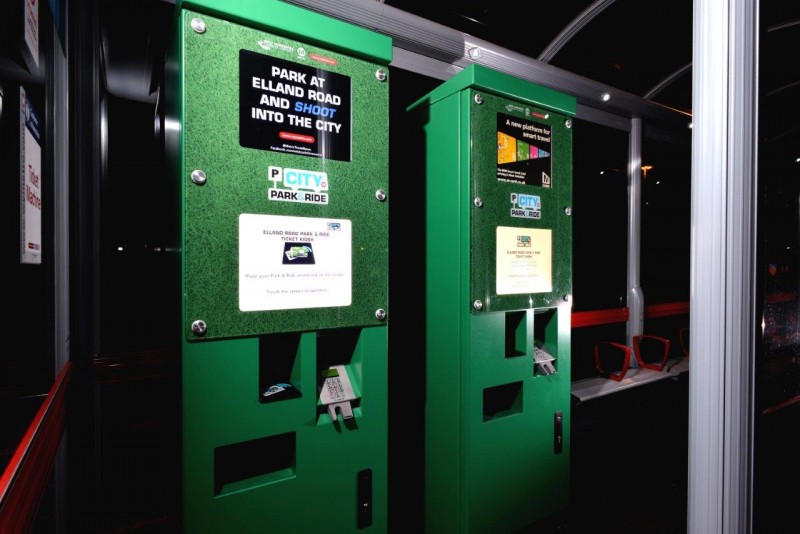 Much, if any of the scepticism surrounding SMART ticketing, has centred on the fact that it’s still in its infancy and some critics argue that it could alienate certain demographics. However, even older age groups have become far more accustomed to using things like contactless cards to pay for goods and services, so the leap from scrambling for coins to topping up a smartcard via an intuitive machine is no longer that large.

The key, as is the same when implementing any new system, is keeping people informed so they understand how to use mobile apps or smartcards to pay for transport.

This can only be achieved when stakeholders collaborate (everyone from manufacturers through to transit operators) to create a system that’s easy to use and understand and where the benefits are clearly laid out to passengers of all age groups.

Early mobile ticketing attempts relied on visual tickets and barcodes, but these failed to result in the kind of adoption rates many people expected which has led to some resistance. However, given the popularity and proven success of NFC payments in the retail industry this has accelerated discussions about how mobile devices and smartcards can be used across the UK transport network.

Given the costs involved in developing the infrastructure required to handle new transport systems, the transport sector has always traditionally been behind the retail industry but over the past few years, transportation operators and local authorities have been investing in mobile and SMART ticketing to ensure the correct systems are in a place to handle demand and future technologies.

In this modern age, many of us demand convenience and instant gratification. Companies like Uber have demonstrated that commuters do want to pay for transport via alternative measures and in the same way mobiles can be used to order cabs, they can also be used to address two of the biggest bugbears of the commuter experience-congestion and queuing.

Gone will be the days of queuing behind a crowd of people in the pouring rain to get home from work as SMART ticketing becomes more integrated throughout the transport network. Operators and manufacturers like Cammax will also develop even more innovative and integrated technologies to improve the passenger experience.

With the influence of SMART ticketing growing, it’s only a matter of time before paper tickets are eclipsed and for anyone with a vested interest in improving the UK public transport system, SMART ticketing offers a new gateway to engage with passengers but also improve business efficiency in the process.