How is SMART Ticketing Helping to Fight Congestion in York?

Home - News - General - How is SMART Ticketing Helping to Fight Congestion in York? 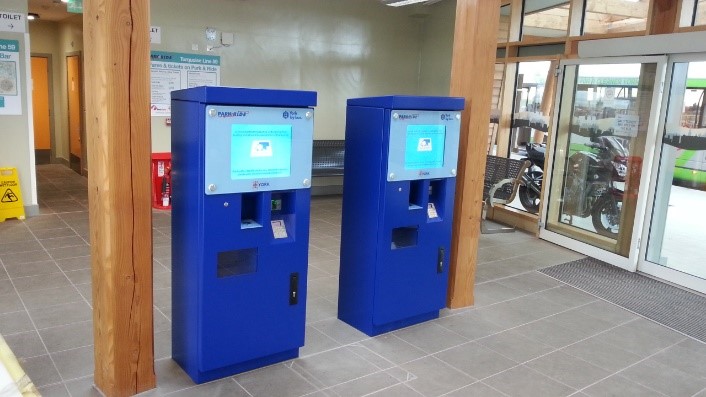 Aside from the environmental impact of rising congestion in the UK, a recent study has also considered the financial costs incurred by motorists as a result. In total, British drivers wasted an average of 31 hours in rush-hour traffic in 2017, at the individual cost of £1,168 per motorist.

The UK is the world’s 10th most congested country at present, and while London is at the heart of this issue, cities such as York are struggling to cope with a surge in vehicle numbers, particularly on its semi-primordial roads.

However, the rise of smart ticketing machines, supported by joint initiatives involving public transport operators, local council figures and manufacturers has helped the city fight back in the battle against congestion with more passengers and commuters encouraged to use public transport.

The Rise of Smart Ticketing and its Proliferation in the North

Smart ticketing represents the modern face of public transportation in the UK, with innovators like Cammax at the forefront of this revolution.

Smart ticketing is the name given to the system where an entitlement to travel (or ticket) is stored electronically on a microchip rather than being printed on a paper ticket. In most smart ticketing schemes, the microchip on which a ticket is stored is embedded in a smartcard which can be topped up via smart ticketing vending machines.

The introduction of Mobile-based ticketing schemes has also helped to improve public transport services with schemes like the ITSO-backed West Yorkshire MCard making it faster and even cheaper for passengers to travel across various regions in cities and towns.

Over the last decade Cammax have played a pivotal role in providing smart ticket vending machines to the Yorkshire area, while our revolutionary smart ticketing machines have been designed and deployed close to major bus, train and various Park and Ride sites across York.

This drive to encourage more people to switch to smart ticketing has included the development of 11 Cammax ITSO Smart Outdoor Card Dispensing machines for all six Park and Ride sites throughout York, which required an emphasis on bespoke design and tailoring functionality to suit a specific audience.

In addition to the self service smart ticketing machines , City of York Council (CYC) also procured the Smart Retail Point (SRP) which Cammax initially developed for SYPTE. The SRP is a desktop POS management application which allows the PTE or Third Party agent to sell and/or manage cards via an existing PC or standalone Epos unit. 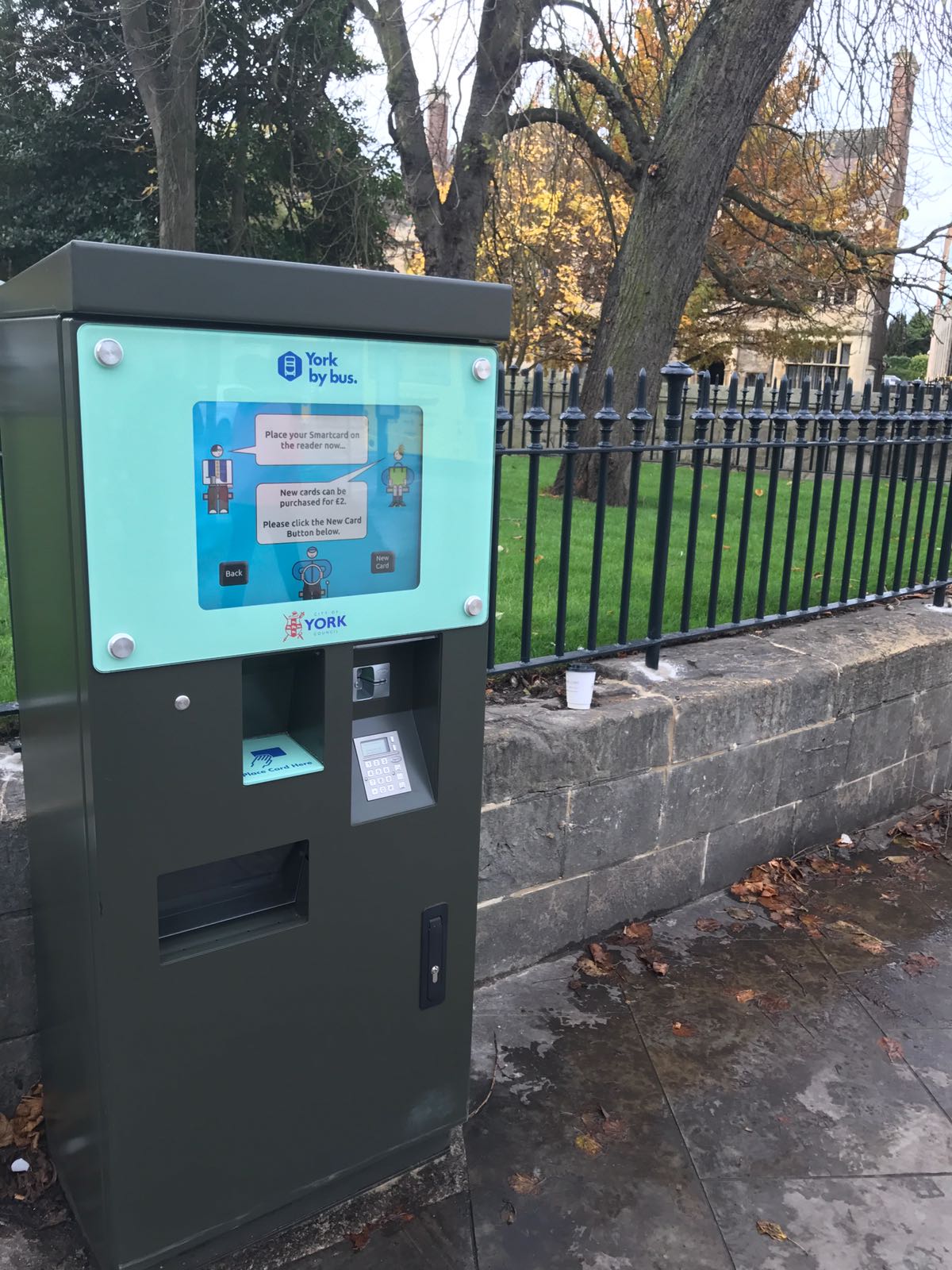 How is Smart Ticketing Combating Congestion in York?

In simple terms, smart ticketing offers a wide range of fares and payment options through apps and the ITSO-based card, enabling passengers to plan multi-leg journeys in detail, save money and in some instances even account for travel delays.

These benefits go some way towards explaining the appeal of smart ticketing, and why this should be considered as a way of combatting congestion in York (while serving as a shining example for other cities to follow).

After all, smart ticket vending machines and digital payment options make the concept of public transport more accessible to travellers, from recreational passengers to those who commute to and from work. These initiatives also increase the convenience of organising multi-leg trips that take in more than one form of transport, while potentially making these journeys cheaper than they otherwise would be.

The issue of cost is a particularly interesting one, not least because a number of groups and operators are now leveraging smart ticketing as a way of introducing discounted fares for journeys.

This simplified and more affordable range of smart tickets makes a compelling case for travelling on public transport in York, especially for commuters who are keen on reducing the cost and hassle of their daily trips to work.

Service providers are also using smart ticketing machines to rapidly increase boarding times, particularly in comparison with the procurement of traditional cash tickets. This is a huge boon for passengers (particularly commuters), who constantly strive to reduce the length of their commute and the stress associated with the working day and general travel.