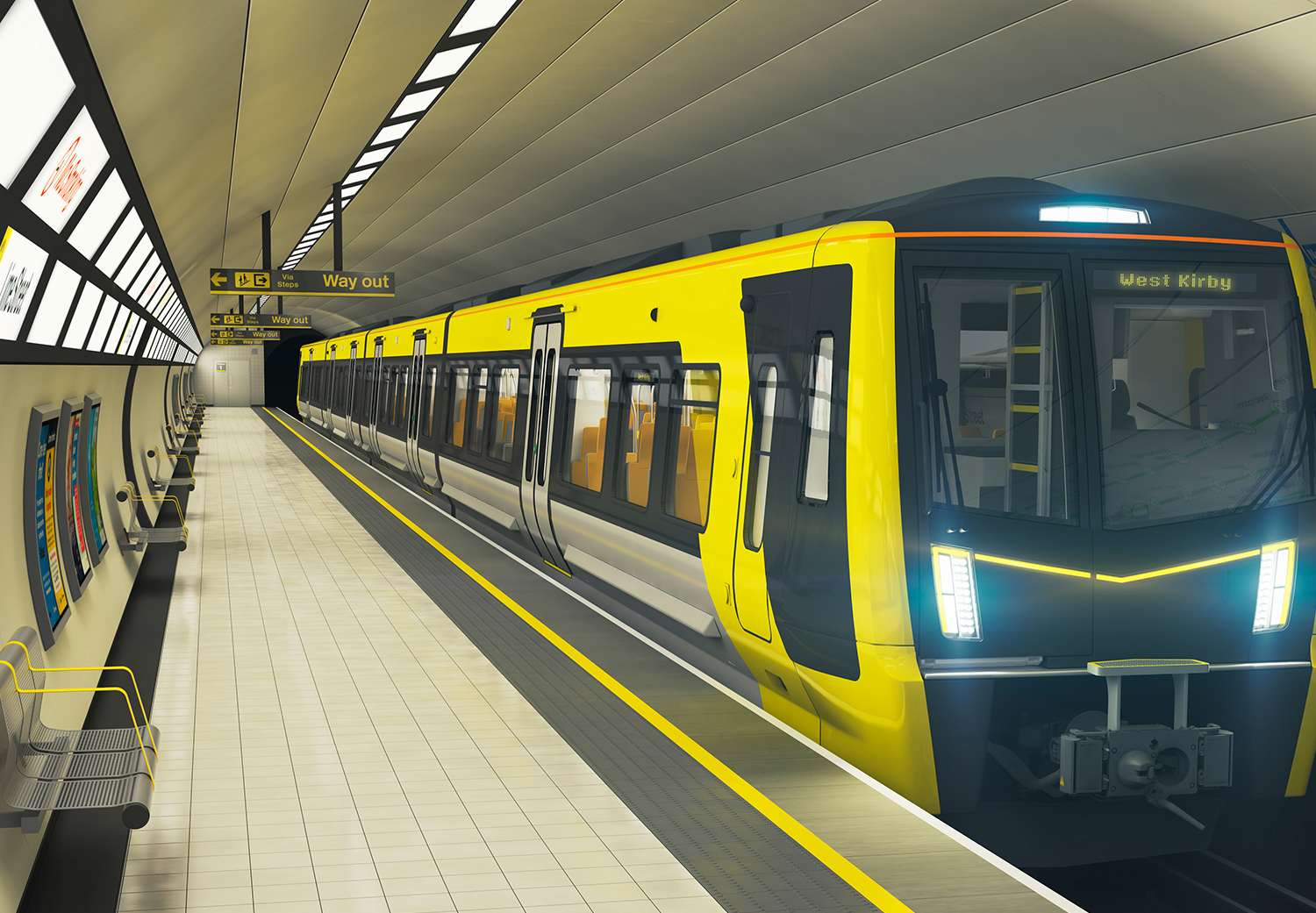 Merseyrail, one of the UK’s largest urban rail networks, needs to act fast to overhaul their ‘outdated’ and ‘impractical’ ticketing system according to one leading MP and Liam Thorpe, political editor of the Liverpool Echo.

According to Mr Thorpe, passengers across the Merseyside region are growing extremely frustrated and are being let down by what he calls Merseyrail’s ‘outdated’ and ‘impractical’ ticketing system.

Unlike other regions of the UK, such as London and parts of the midlands, Liverpool does not boast any form of smart ticketing system, meaning passengers must rely on paper tickets when travelling on the region’s trains, which often leads to long queues at stations.

Labour Cabinet minister Sir David Hanson has also backed calls for a radical overhaul, having received numerous complaints about the outdated ticketing system. Mr Hanson even recalled one personal anecdote where his son was fined for not having a paper ticket, despite having paid for his fare via a third-party app.

Mr Hanson explained that his youngest child, while on a trip to Liverpool, had been fined for not having their ticket printed off, despite having paid for it and despite being able to show that they had paid for it on their mobile phone. The ticket had been paid for on the Trainline app but because it had not been physically printed out the youngster was hit with a £20 fine.

As frustration amongst Merseyside residents grow, there are also fears that the current antiquated ticketing system is deterring tourists from visiting the region. Like many areas of the UK, Liverpool’s vibrant tourist economy has been devastated by lockdown and the region relies heavily on visitors to boost local trade.

Concerns are also growing that the current ticketing chaos is encouraging more motorists to use their vehicles to travel around the city, as opposed to opting for public transport. This is having a knock-on effect on pollution levels leading some commentators to question whether the region’s much-publicized target of achieving net zero carbon by 2040 can feasibly be achieved.

When asked to comment on the region’s current ticketing system and issues, Suzzane Grant, commercial director at Merseyrail said: “We understand that the pandemic has accelerated demand for smarter ticketing options, and in January we introduced new systems to allow tickets purchased via third parties to be printed and collected at our stations. This is already proving popular and is the first stage in what we hope will be significant future improvements to our ticketing offer.” 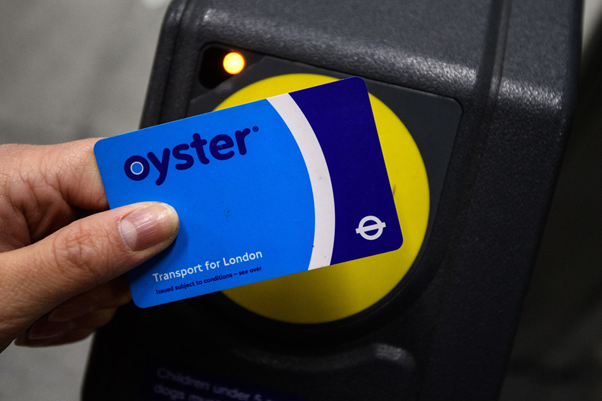 Adding to the chorus of calls for an urgent solution, Liverpool’s Metro Mayor Steve Rotheram has long championed a switch towards a ‘London-style’ integrated public transport system.

In London, passengers can easily top up their Oyster Smart cards, which can then be used to travel on buses, trains and underground services across the region.

Reacting to Sir David Hanson’s anecdote, Mayor Rotheram tweeted: “This is another symptom of our fragmented transport network. The London-style system I’m building isn’t just about making our transport cheaper and more reliable, it’s about improving ticketing too.”

However, until upgrades are announced it’s clear that the pressure on Merseyrail to implement a ticketing system fit for the needs of modern rail passengers will continue to build.