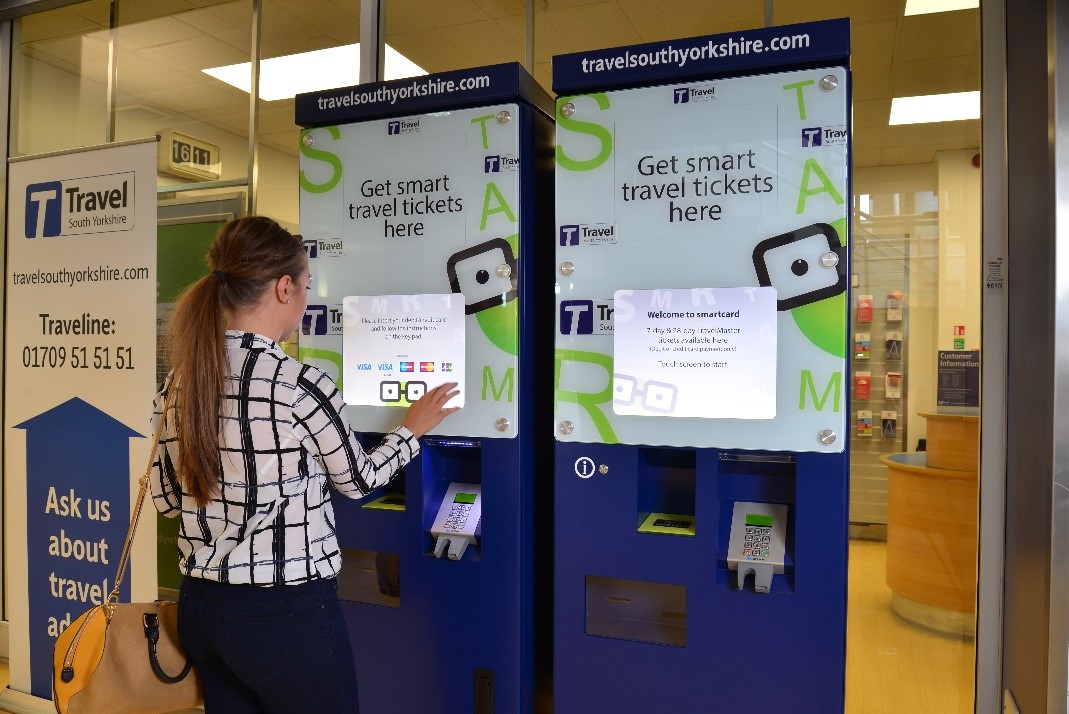 Over recent years Cammax have worked in partnership with a range of different customers and Passenger Transport Executives to launch many successful SMART Ticketing initiatives.

You may be familiar with the many features and benefits of our ITSO SMART Ticketing range but we also acknowledge that it’s important to visualize deployment and to measure success. That’s why we’ve decided to delve into some of our recent SMART Ticketing projects to give you some more information about how they fared. 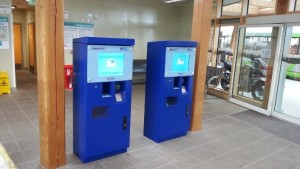 The City of York Council’s first project with Cammax was to deploy a total of 11 ITSO Smart Outdoor Card Dispensing Kiosks for all six Park and Ride sites throughout York. The service is very popular and is now one of the most successful Park and Ride systems in the UK.

Working closely with the Council, Cammax designed a bespoke application with a completely unique interface that was specific to the Council and this made the user experience for Park and Ride customers both simple and efficient.

Owing to popularity and frequent usage, it was essential that the ticketing interface allowed customers to buy the appropriate ticket in the shortest time possible. This was achieved by using a highly graphical interface with simple instructions and clear ticket choices. Following the deployment of six kiosks in six prime locations, the project was deemed a success and a further five kiosks were placed elsewhere in the city.

Following this, the Council also procured the Smart Retail Point which was initially developed by Cammax for SYPTE. This is a desktop POS management which allows the PTE or Third Party agent to sell and manage cards via an existing PC or Epos united. Now, smartcard kiosks are positioned at key bus stops around the city and passengers can pay for their journey or check their balance. 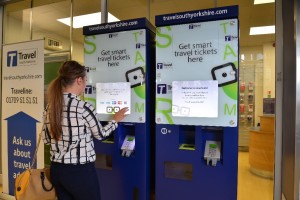 In 2013, Cammax was proudly awarded a major Framework Contract led by SYPTE for the update, supply, installation and maintenance of Kiosks across ten Passenger Transport Executives. This contract was won due Cammax’s flawless ability to design and develop high quality Ticketing TVMs whilst demonstrating the ability to work with ITSO Smart Products, providing an extremely flexible service and cost effective Smart solution.

SYPTE Kiosks are strong outdoor Smart Ticketing vendors with both cash and card functions able to dispense and load Smart Tickets for use in South Yorkshire.

Cammax have also positioned 15 Smart Retail Points for SYPTE to manage their SMART Ticketing scheme. Following the success of the Smart Retail Points, Cammax have designed the Point of Sale management application. This allows the management and retailing of Smart Tickets for clients such as TransDev, Charge Your Car, Department for Work and Pensions and TravelMaster. 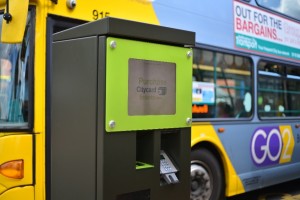 The first project Cammax shared with Nottingham City Council was for a total of 82 ITSO Smart Outdoor Card Dispensing Kiosks and a further six Indoor TVMs. The TVMs can be found in prime city centre locations near to bus stops. Cammax enjoyed a close working relationship with the Council and the initial rollout of TVMs was almost doubled with a further 66 ordered.

The Council now utilise the first ‘Oyster- Style’ ticketing system outside of London with one of the highest City Centre penetrations of Smart TVMs in the country. The kiosks of Nottingham are robust Smart Ticketing kiosks using a 3G connection and dispense and load Smart Tickets for use in the Nottinghamshire area.